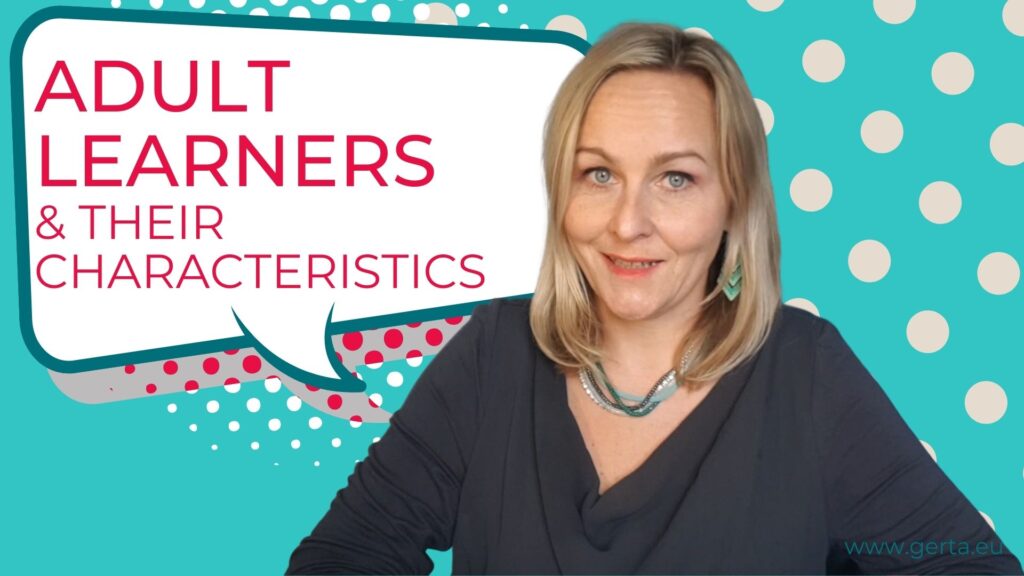 As I most frequently work with adult learners in their working context, I thought I would share a bit of info about Adult Learners and Adult Learning Theory with you.Let’s start with a bit of theory. Adult Learning or Andragogy is a theory developed by Malcolm Knowles in 1968. Knowles studied how adults learn and how it differs from children. His approach revolves around ‘the notion that adults learn best in informal, comfortable, flexible, non-threatening settings‘ (Knowles, 1990, p.54), organising and self-directing their learning. Andragogy was further explored by other researchers who looked at it from many angles. Lawson (1979) lists attention to learner needs and a learner-centred approach where teaching is perceived as a journey through learning situations among the features influencing adult education. Other pedagogies adopted in work-learning share a very similar set of concepts deriving from andragogy. An emphasis on personal reflection linked with the notion of previous knowledge is argued to be the primary condition for learning to occur (Slotte and Herbert, 2008; Sundararajan, 2010; Tynjälä and Hakkinen, 2005). Problem orientation and adult learners’ preference for authenticity transpire through links with real-life problems (Leyking et al., 2007; Littlejohn, 2014; Tennant and Pogson, 1995). Finally, learning involves sharing and exchanging information and knowledge. It can be self-directed, but in most cases, it is socially situated and involves the presence of others (Slotte and Herbert, 2008; Tennant and Pogson, 1995; Illeris, 2003). George Siemens (2005) places learning in the digitally connected, connectivist world influenced by technological innovations. The connectivist nature of adult learning transpires in the work environment, where meaning and understanding come from accessing and connecting clusters of information (Carlile and Jordan, 2003). For those of you more into bullet points and lists, I list the main characteristics and adult learners’ needs. Pay attention to these factors, as they can help you to motivate adult learners – most adult learners are looking for in training courses

If you want to know more about motivating adult learners, read this post outlining three motivational models (link to the blog)

Carlile, O. and Jordan,Aa., (2003) ‘It works in practice but will it work in theory? The theoretical underpinnings of pedagogy. Available at: http://www.aishe.org/readings/2005- 1/carlile-jordan-it_works_in_practice_but_will_it_work_in_theory.html [Accessed 26 June

JOIN MY NETWORK, STAY CONNECTED, GET IN TOUCH! 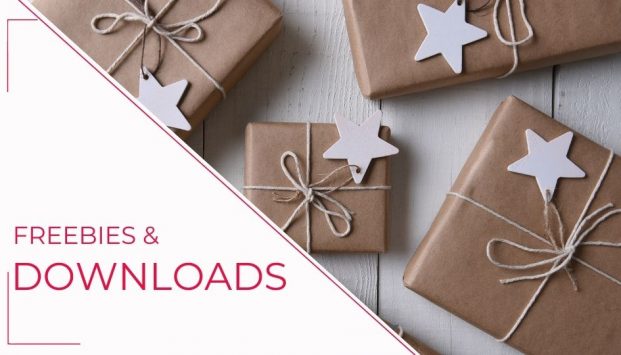 I am sharing my monthly free calendars and planners. First of all, a downloadable calendar that can be used as a screensaver. Simply click on the image below to download the file and set it as your desktop background! You can…
Read More 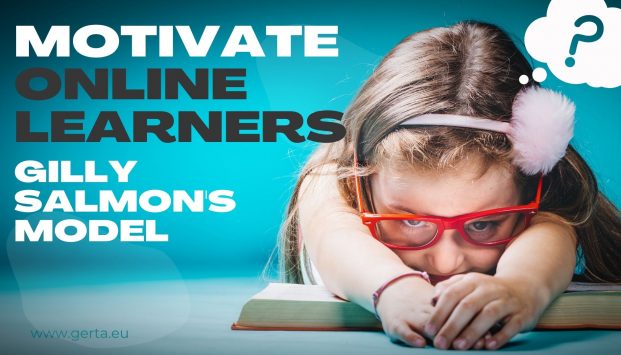 There are various tactics to consider, but one element you can not afford to leave out is addressing learners’ motivation. Motivated students learn more effectively and are more actively involved in the learning experience. Today, I want to look at Gilly Salmon’s 5 Stage Model and how you can use it.
Read More
PrevPreviousDESKTOP CALENDAR AND MONTHLY PLANNER FOR AUGUST 2021 – FREE DOWNLOAD
NextDESKTOP CALENDAR AND MONTHLY PLANNER FOR SEPTEMBER 2021 – FREE DOWNLOADNext

Hi, I am Gerta.
Welcome to my blog.

I SPECIALISE IN LEARNING DESIGN 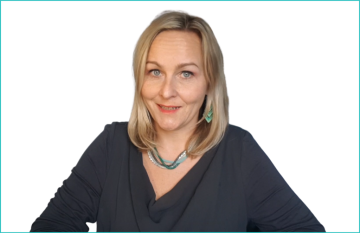 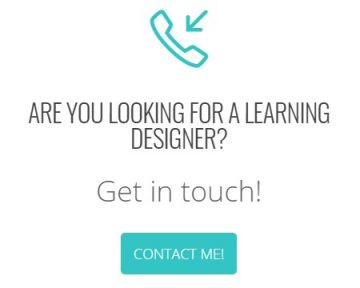 Get free resources, design & technology tips sent to your inbox!

RECENT VIDEOS
H5P Interactive Video – examples of all interactions.
Load more
I CAN HELP YOU TO:

This website uses cookies to improve your experience while you navigate through the website. Out of these, the cookies that are categorized as necessary are stored on your browser as they are essential for the working of basic functionalities of the website. We also use third-party cookies that help us analyze and understand how you use this website. These cookies will be stored in your browser only with your consent. You also have the option to opt-out of these cookies. But opting out of some of these cookies may affect your browsing experience.
Necessary Always Enabled
Necessary cookies are absolutely essential for the website to function properly. These cookies ensure basic functionalities and security features of the website, anonymously.
Functional
Functional cookies help to perform certain functionalities like sharing the content of the website on social media platforms, collect feedbacks, and other third-party features.
Performance
Performance cookies are used to understand and analyze the key performance indexes of the website which helps in delivering a better user experience for the visitors.
Analytics
Analytical cookies are used to understand how visitors interact with the website. These cookies help provide information on metrics the number of visitors, bounce rate, traffic source, etc.
Advertisement
Advertisement cookies are used to provide visitors with relevant ads and marketing campaigns. These cookies track visitors across websites and collect information to provide customized ads.
Others
Other uncategorized cookies are those that are being analyzed and have not been classified into a category as yet.
SAVE & ACCEPT